At first take, Matt Annecharico seems like another musician on the cusp of hitting it big. First leaning on his background in theater, independent film, and television, Matts success has branched out to include music. His musical tangent developed into a sincere enthusiasm, one which eventually landed his song Never Believed In Angels (Till God Sent Me You) on K-Love national radio station.

With such an impressive background and his silky smooth vocals, his upcoming Mirrors album with MakeShift Records seems destined for great things. At first take, one may be tempted to think of him that some people have all the luck. 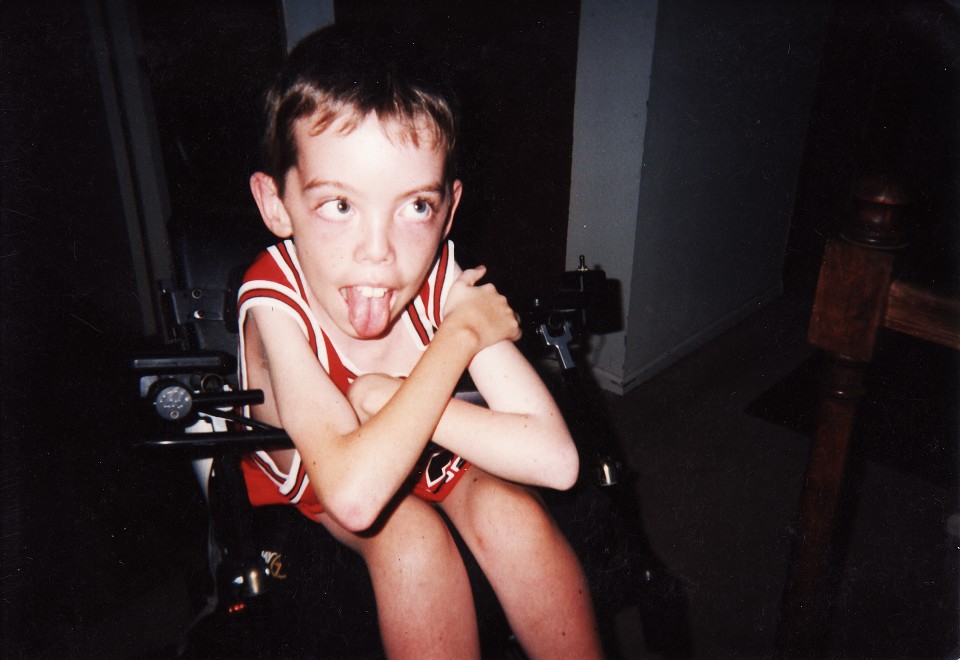 But an honest conversation or two with Matt quickly reveals that all has not been smooth sailing for Matt. The path that has brought him to where he is today reveals not only the obstacles he has overcome but also why it is that he works to make his music about more than just himself.

As a kid, Matt watched as Muscular Dystrophy ravaged his two cousins, who were also his very close friends. Trevor and Tyler were brothers who loved life and fought hard to overcome the rigors of a disease that claims the lives of most affected children by the age of ten.

Right before Trevor died at the age of twelve, he bid his younger brother Tyler to make a promise to stay alive until Tyler turned fifteen. During this time, Matt and Tyler became best friends. Matt watched Tyler struggle and become a beacon of hope as a state ambassador for the Muscular Dystrophy Association. 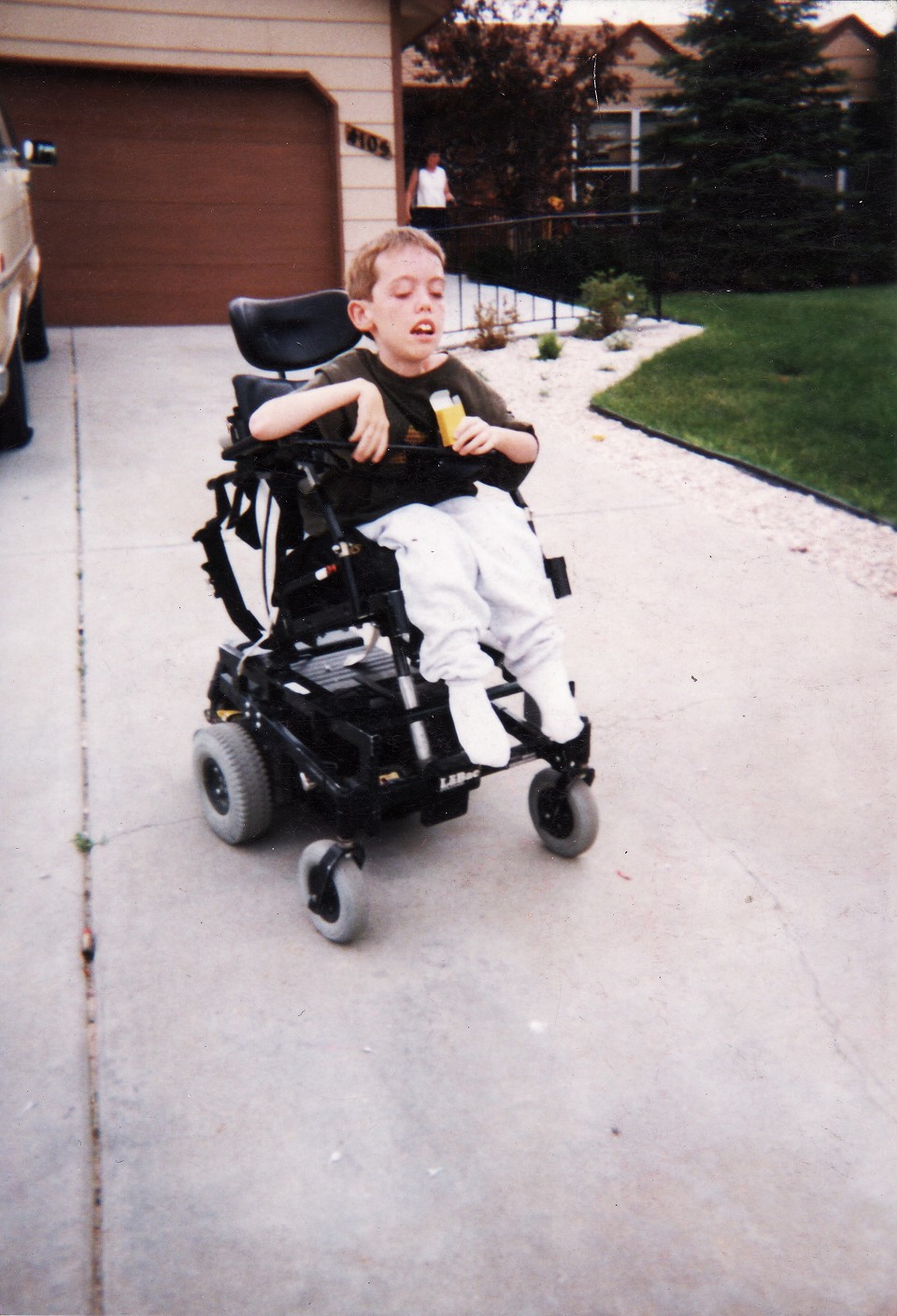 Tyler indeed kept his promise to his older brother and lived just past his fifteenth birthday. When Matt watched his cousin and best friend also pass away from this disease, he knew he had to carry on Tylers fight.

So, he made a promise to use his art to make a tangible difference to others who suffer from Muscular Dystrophy, no matter the sacrifices involved. Matt has witnessed directly the impact that MDA, the Muscular Dystrophy Association, has on those with the disease. Matt is scheduled to perform and spend time at their annual summer camp, which gives affected kids a chance to meet others with their condition.

These kids get to feel normal as they interact with those who face the same difficulties and participate in specialized recreational activities which would normally be impossible for their handicapped bodies.

But Matt is paying more than lip service to MDA. He has fought hard to bring his lawyers and record label on-board with agreeing to donate one dollar of every album sold to MDA. His goal is to raise one thousand dollars by the 43rd MDA telethon this Labor Day.

For Matt Annecharico, music is about so much more than radio time and fame. That wouldnt have been enough to keep him going. Music is a tough industry, and what has kept him in the game is the chance to make life better for someone through his art form.

Music is a powerful agent of connection and change as it is, but hes taking it one step further to link it directly up to tangible needs in our community. When I asked him what hopes he has for his music, Matt replied:

“As far as doing something good with music…. Ya know, music has gotten me through some of the hardest times in my life and even some of the happiest times. I just hope that, with the music I make, someone out there will be able to connect with it the same I have. As far as this record goes, I really have no idea where it’s going to take me. But what I do know is, I may never have another chance like this again so I wanted to do some good with the opportunity I’d been given.

“Muscular Dystrophy was such an obvious choice for me. My cousin and I had such a connection that I don’t think either of us had ever had before, so I wanted to continue his fight in finding a cure. MDA is an organization that is so near and dear to my heart. I just love meeting the kids and the families.”

Matts CD Mirrors will be available for pre-order on Friday, March 28th before its release on Monday, March 31st. One dollar from the sales of every CD will be donated to the Muscular Dystrophy Association.

If you liked this article, check out other articles in this series:

Mariah has currently landed herself in Tucson, Arizona, where she’s finishing a philosophy degree. She enjoys writing almost as much as she enjoys making music. Almost. You can visit her on Myspace at www.myspace.com/mariahsecrestmusic.