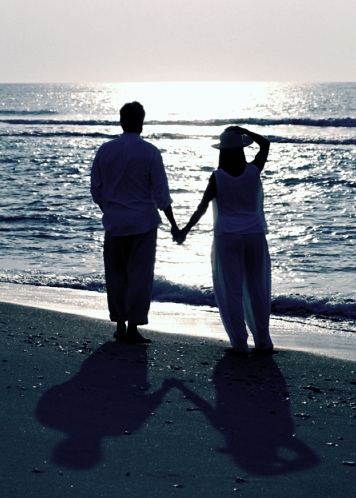 first love begins all-consuming
but fades over time, taken for granted
its fire dies to embers
buried under layers of ash

its warmth and light hidden
sometimes even forgotten
do you want it back?
feed the fire then and believe
stir its embers intently
blowing softly to kindle
passion’s return