The health care system is sketchy at best.
But for the mentally ill, for those with terrible brokenness there is nothing.
The country of Swaziland has
no psychiatrists.
One psychologist.
For nearly one million people
suffering under the crushing grief
that comes with
an HIV rate of more than 40%. 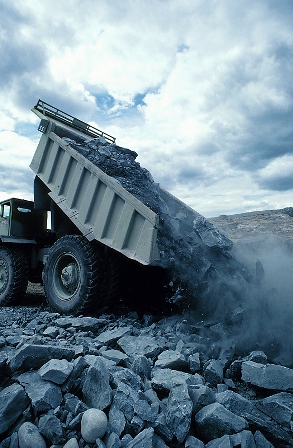 We’ve passed it many times
coming and going from town.
The Dump.

You smell it before you see it.
Tuesday is the day trucks come
to dump expired food from local stores.
This is Wednesday.
Expired food has been in the African heat for a day already.
And still they come,
those with broken minds and broken hearts, from the shanties where they live inside the neighbouring cemetery.

They come to find food
and whatever else seems appealing.
The smell is rank.
I breathe through my mouth.

A few men from our group walk over to where the residents gather.
We have brought meat pies and packaged meals to share.

They line up,
holding what they’ve already gathered.
The first man I see is clutching
two pancakes.
One is half-eaten;
I cannot guess by whom.

The men aren’t quite safe.
We do not linger once the food
has been given out.

Kevin breaks down boxes,
as if for recycling.
“Kevin, I don’t think they recycle here.
And we’re already at the dump.”
We both laugh.

Erin likes to tell stories with words, paint, photographs and fabric. She lives near the north shore of Lake Erie, but a chunk of her heart stayed back in Swaziland. She plans to leave another chunk behind as soon as possible. In the mean time, she blogs at www.biscotti_brain.blogspot.com.