Why is it that every single line I get in, whether at the store or in traffic, ends up taking longer than all the other lines even though mine looks shorter? Why don’t guys ever ask for directions? Not many people realize the Israelites wandered in the desert for 40 years because Moses wouldn’t ask for directions! Okay, it doesn’t actually say that in the Bible. Why do girls go to the bathroom in groups?  I’ve never heard a guy come up to a table and ask, “Who wants to go to the bathroom with me?” 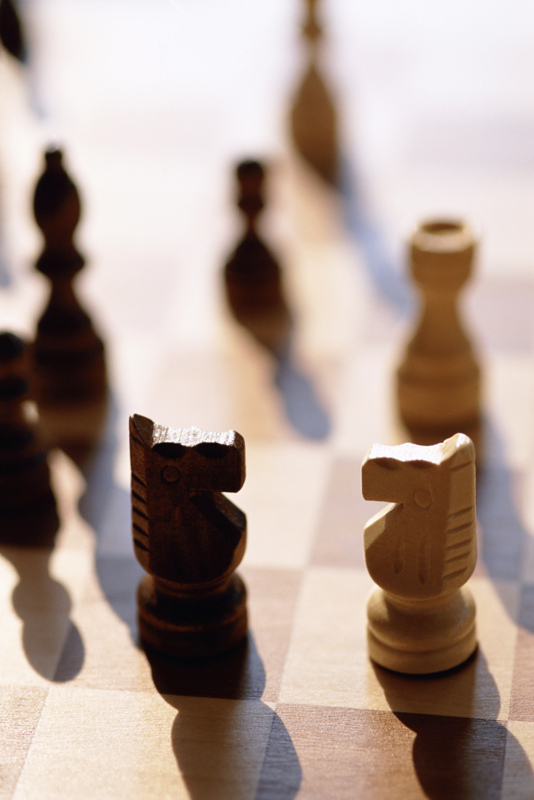 Why is it that I graduated top of the class in my high school (no, I wasn’t home schooled!) and university, have a Masters Degree and over 25 years of full-time ministry experience yet some years my combined housing, insurance and salary income have been around poverty level?  Why has God been so faithful to take care of all my needs and bless me beyond anything I deserve (Philippians 4:19)?  Why do parents argue and get a divorce?  Why do good people have bad things happen to them?  Why do dynamic men of God like my friend Rich Mullins die at an early age? Why ask why?

“People say its not fair that people should die when they’re 18, I say its unfair that we should be [privileged] to live until we’re that old!”  Rich Mullins

Sometimes, it all seems like some cosmic injustice! There are so many questions that I’m sure we’ll never have the answer to on this planet.  I think my favorite C.S. Lewis quote is what he thought his first words would be when he got to heaven: “Of course!”  I Corinthians 13:12 says that we only know in part now, but then we will know fully.  Isaiah 55:8-9 says that as far as the heavens are above the earth, that is how far God’s thoughts are above ours.  I have always been an analytical person who wants to know answers to everything.

In the next two articles, I want to share some of the things God has shown me about the why’s but ultimately we have to remember that we will never understand it all this side of heaven.

God is the Ultimate Chess Master.

When the enemy makes a move, God is infinitely able to counter that evil move with an even greater move that brings good for all eternity (Romans 8:28). I have heard Joni Erickson Tada share how she is now glad that she had the accident that paralyzed her. She said that as a result of this temporary, physical limitation she is now so much stronger spiritually than she ever would have been had it not happened.  She tells people that the eternal benefits which will last forever are much more important than the physical things which we see and are only temporary anyway.

Fanny Crosby, the great hymn writer, was once asked if she had the choice would she rather not have been born blind.  She said that she would not change a thing because when she gets to heaven the very first thing her eyes will ever see will be the beautiful face of her Savior Jesus!

Genesis 50:20 also illustrates this principle explaining why all the bad things happened to  Joseph…his own family sold him into slavery!  The verse says that the things they meant for evil toward him, God used for good to ultimately end up saving him and his whole family.  I have a friend in a similar situation who wrote me from prison:

But I’m here, in spite of all of our prayers.  Now this could be a colossal mistake in God’s plan, which means He is careless, distracted, inefficient and weak?  Or alternatively, the enemy hijacked the plan and Jehovah can’t turn it all to good?  Or, He is the Master of All Existence, the Lord of Hosts, and even if we don’t understand it all, everything is going to be all right.

Why am I HERE?  And perhaps, more than the why, is, does the “why” even matter?  We spend SO much time on the “why” of things, and is knowing the why really our job?  If we’re walking uprightly in conformity with God’s laws, how active do we get when our circumstances take a huge turn for the worse?  I mean, Abraham didn’t try to take an alternate sacrifice, right?  Job didn’t call State Farm to put in a claim and rebuild the flattened houses, or buy a bunch of replacement livestock or immediately start chasing Mrs. Job around to replace the kids.  He sat in the ashes.  And Joseph ….. didn’t he at some point, accrue the wealth, power, and status, to either claim his freedom, buy it, or effect an escape, and fly to freedom to go home?  But, he didn’t ….. [We need] to care less about getting OUT of prison, and more about being like Jesus.

Larry is a homiletical humorist/musician who has traveled full-time for over 20 years sharing God’s awesome love. He formed the non-profit corporation Larry Bubb Ministries to help let this hurting world know there is hope in Jesus. You can find out more about this ministry and his most recent album of 18 songs called “The Best of Larry Bubb…Plus 17 Bonus Tracks” at his website.