We hurt people when we lead them to Christ and then fail to continue the caring process. It is the ugly backside of student missions, the result of our American quick-fix mentality. 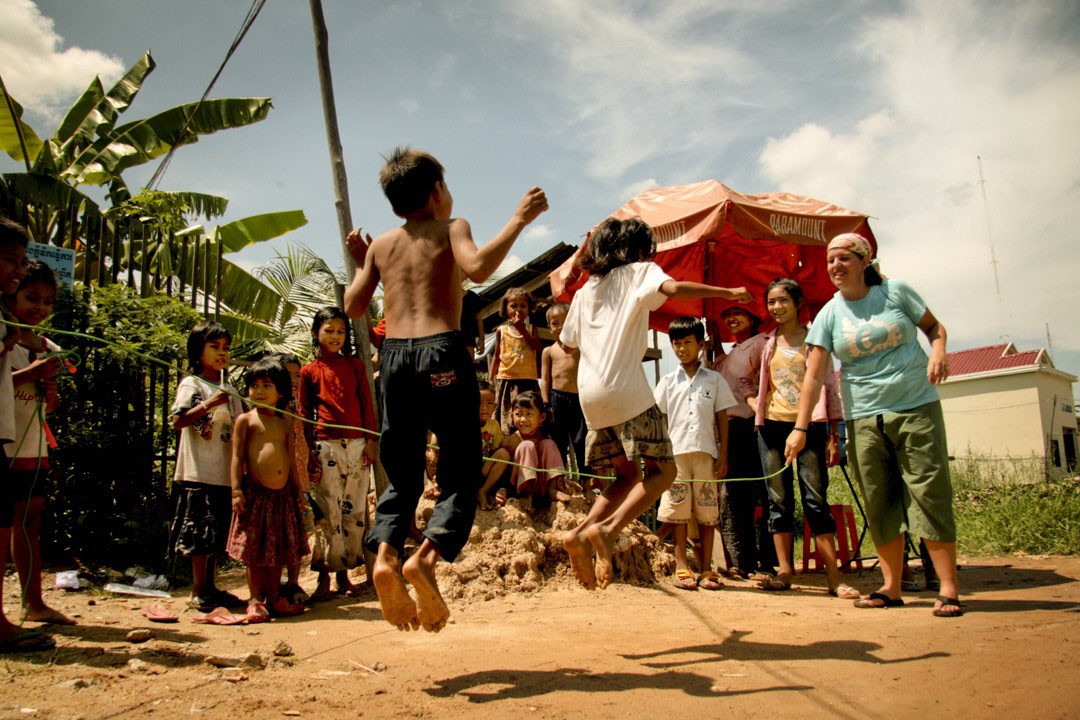 I first became aware of the hurt we can unwittingly inflict when some co-workers of mine had stones thrown at them in a Mexican neighborhood.

The same kids who in years previous had attended our VBS’s had become sick of being “dissed” by American youth groups whose leaders, whether out of ignorance or presumption, had no plan beyond four days of ministry, a trip to the beach, and a quick adios to their new friends. The locals had caught on to the shallowness of their commitment and vented their hurt rather eloquently.

The concept of spiritual parenthood is inescapable for those of us in ministry.  It’s time for us to live up to the responsibilities of the role of spiritual parent.  Ministry doesn’t stop at the altar, it must continue in the raw and dangerous environment of the streets.

The emotional highs mission trips produce are great, but they’ve got to be supported by a plan for ongoing ministry or they can backfire.  The question, “How will you follow-up on our ministry?” ought to be one of the first that you ask a missions agency before planning a trip.

To be fair, the question should also be asked of you and your leaders after the trip is over.  Will you be a faithful steward of the changes you’ve helped set in motion?  Too many leaders squander the greatest opportunity they’ll have all year when they revert to a “business as usual” mode back home.

Continuing the momentum generated on a project, both with those to whom your group has been ministering, as well as within the group itself is an issue that few groups confront adequately.

How do we ensure that the fruit of our missions efforts endures?  You can no more assume that ministry will continue on the field than you can that your own students will continue to be discipled without your involvement.

Some groups require progressively more commitment.  To participate one group’s program, students must go through a four level process beginning with jail ministry and culminating in a missions trip to Mexico City.  Each level builds on the one preceding it.

How do we assure that the fruit of our mission efforts endures?  Good follow-up requires planning.  Here are six steps that leaders can take to follow up.

Jesus commanded us to make disciples, not just win converts.  Here are some specific suggestions to help you follow-up after a mission trip:

Seth is the executive director of Adventures In Missions – an organization that sends people on short-term mission trips around the world. He lives in Gainesville, GA with his wife Karen. You can visit his blog “Radical Living in a Comfortable World” at sethbarnes.com.