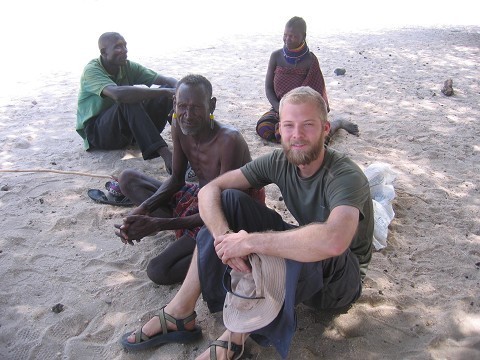 In the past, missionaries were men, women and sometimes entire families who gave up their comfortable life to serve the less fortunate in other countries. In the past 40-50 years, the Christian church has moved toward mobilizing people for short-term trips (as opposed to long-term missions).

One of the first short-term missions organizations, Youth With a Mission (YWAM), began in the 1960s. It introduced the novel concept that young people could be missionaries.

In the past, missionaries were expected to have extensive theological training before going into the mission field. However, providing short-term opportunities for young people who have a passion for Jesus Christ to share their faith is powerful and effective. Adventures in Missions is helping to mobilize the church through short term missions.

Although many secularists view mission trips as a vehicle to “push their faith” onto others, Christian missionaries never require that anyone change their belief system or agree with their philosophy in order to receive the love, labor or care provided through missions. That’s one of the benefits of Christianity – it’s 100% voluntary.