Obama has announced that he will not support investigating the alleged torturous interrogations conducted in Guantanamo Bay during the previous Bush Administration. The following news excerpt is from the IrishTimes.com: 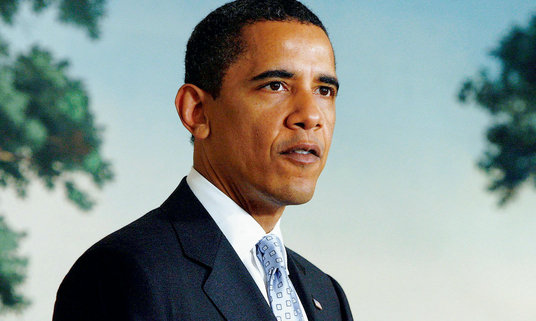 PRESIDENT Barack Obama has backed away from support for a truth commission to investigate the use of torture by CIA interrogators during the Bush administration, telling congressional leaders that he does not want to litigate the past.

Earlier this week, the president suggested that he could support an independent commission to investigate the abuses but at a White House meeting with Democratic and Republican leaders, he said such an inquiry could open the door to a protracted, backward-looking discussion.

Depending on what politician you ask, the vote is out on why Obama is doing this (or, rather, not doing it).

What’s your take on it? Was it a mistake? A move towards bipartisanship? Or downright unjust?