My adventure around India over the past month and a half has been one of the hardest things Iʼve done. God loves to put us in situations where we learn to surrender and learn to depend on Him instead of ourselves or our stuff. More ugly stuff inside of me was brought up and out and I had to see it and kill it. I am being refined daily and my hope is that India would end the process, I want to be done, but I guess it never really ends. 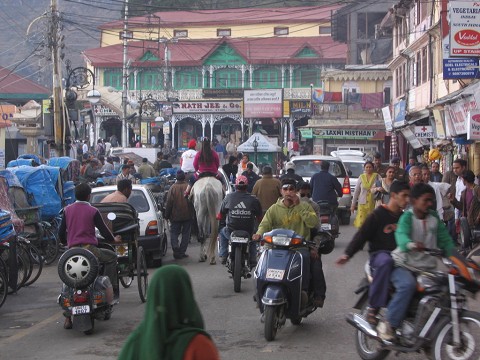 I started in Calcutta meeting different people that work to bring human traffickers to justice, and an organization called freeset that offers prostitutes alternative employment in a loving environment.

I was so culture-shocked and afraid when I first arrived walking out each day with God and learning how to trust Him more. I asked different people if I could go with them to the red light area, but everyone said no it was too dangerous and that they donʼt recommend I go either. But I came to India to go into the dark places that no one else would go, so I went alone one day and looked into the eyes of the women standing in the doorways of Sonagachi trusting and believing that somehow in someway God was using me to bring hope, and accomplish His purpose.

Next, I went to Chennai and stayed with a bunch of beautiful girls that have been rescued and have known the love of God to such a degree that they started ministering on TV in India preaching the gospel and praying for the nations of the world. While staying in Chennai I met more people that work to free bonded slaves. International Justice Mission has been doing great work all through out India and the world. These are forced laborers that are often children that work in brick kilns. I learned that Chennai doesn’t really have an aria where you would find sex workers but that they are more hidden and spread out. It was thought that southern India may be a place where many of the children are trafficked from.
I found out about a great organization called Oasis in Bangalore so I went and met with a few great people that perform rescues in the brothels. I learned a lot about how they go in and find the girls in very small hidden rooms. They will tap on the walls and floors to listen for a hollow sound for hours. 15 to 20 girls will stay quiet in a space smaller then most bathrooms.

I also got a chance to talk to a few young women that have been rescued from brothels. I heard stories about how their family sold them for as little as 20 dollars and used the money to pay for alcohol. Horrific stories about being beaten, cut, and burned, I’ve seen the scares. Not to mention being raped and forced to marry under the threat of your mother committing suicide if you refuse. And after all that having your husband sell you to his friends for sex until he is so disgusted with you that he beats you and leaves you to fend for yourself. Stories like this happen all over the world every day, but who is in place to reach out and help them.

These women never knew love and thatʼs what breaks my heart most of all. God gave these children to mothers and fathers that never learned to love and cherish them. That’s why what we believe as people is so important; thatʼs why we are called to disciple nations. The world has no clue that they are created to be loved by God and in turn learn to love others like their awesome dad does. Someone has to go and tell them or they perish for a lack of knowledge. The thing is that we either follow and serve the good father or we end up serving the bad father. A lyer is only impowered when we believe the lies, and truth sets the captives free. 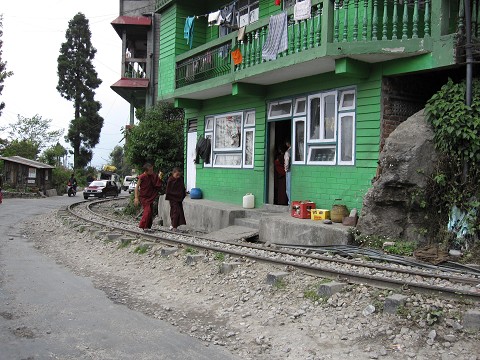 In India often girls are celebrated because they will provide for their family, yet they are shamed and rejected because of how they are forced to provide.

Boys, on the other hand, are favored and given more opportunity, they are more loved and stay with the family after they marry; where as girls leave and join the other family when they marry. In Mumbai I met more wonderful people that perform rescues and work to bring traffickers to justice. I heard their hearts for the girls the pain that they have endured and how they work hard to find them and bring them to justice.

More then anything we want to see the women and children vindicated. They need to understand their worth and know that someone cares about what happened to them.

I ventured into the red light area a few times in Mumbai, but yet again couldn’t find anyone to go with me. I met up with an organization that provides daycare for the children of the blothel workers and got to do a home visit one day with them. I love the work they do and they are always looking for volunteers. My hope is to inspire and inform the body of Christ to get up and move into action. We need to reach out and love a lost and dying world.

Shawna is from British Columbia.