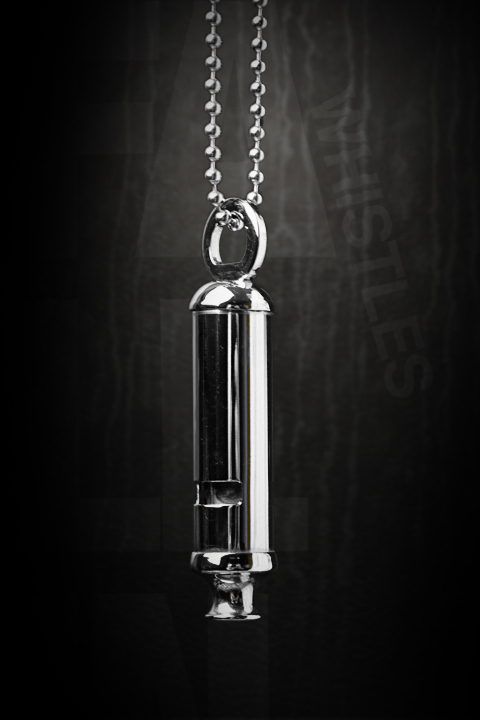 This time around, it’s all together new. A year ago, I wanted to get lost. Today, I just want to understand.

Originally, I went to Africa to put shoes on kids’ feet. My friend built a company grounded in giving and there I was, on the ground, giving.

After the TOMS Shoes drop, I went wandering. Sometimes with friends, sometimes alone, sometimes safe, sometimes not. I wanted to go into the wild. And wild it was.

Herman Melville said of getting lost, “It is not down in any map; true places never are.”

I yelled at thieving monkeys and saw Nelson Mandela yell from a stage. Cried in refugee camps and laughed during moonlight tribal dances. Witnessed a baby born and parents buried. Climbed south to the bottom of the world and headed north to see invisible children become visible. Slept inside mansions and on mud, ate porridge and gazelle, fended off pickpockets, swam with otters and rarely stopped, showered or stood still.

For two months, there was death and destruction, failure and fear, adventure. wonder. motion. But all around was a pervasive hope moving steadily toward what could only be described as progress. Stories of change everywhere to be found.

Until I walked into the chaos of Congo. The so-called Democratic Republic of Congo, home to one of history’s deadliest wars. Strange circumstances led me to her doorstop, but there I stood ready to see what she might show my western eyes.

What was meant to be only a five day trip turned into something much more. My partner and I stumbled into Titu, an illegal prison for children, and learned that abducted boys too small to carry a gun were being forced to the front lines armed with only a whistle. That night through tears I wrote, “with falling whistles, their only choice is to feign death or face it.”

We resolved to find the people responsible for this and ask them, face to face, why they were fighting. Everything and anything upside downed in this rich land of uncontrolled expanse. We found rebels who spoke poetry and warlords with vision. Seventy percent of the world’s rapes are here, but still, women lead the families. UN soldiers asked for bribes and men with nothing offered to help for nothing. Excuses abounded but honest answers were hard to come by.

Coming home and not knowing how to respond to what I had seen, one of my closest friends Marcus welcomed me home with a fierce embrace and an unusual gift. A whistle. Hanging just over my heart, this tiny tool kept the story of Falling Whistles alive. Everywhere we went, people asked what it was. That’s when it struck me. Their weapon could be our voice. The world is changed by those who speak out. Whistleblowers. Rarely understood in their time, history looks back and calls them courageous. Whistleblowers speak up when few others will.

And so the Falling Whistles Campaign was born. The experts tell us that this war can be resolved. They tell us peace is possible. All we needs is a massive coalition willing to lobby for these kids freedom. We’re talking millions of us fighting for the others.” It’s a big war they warn us, so the coalition will have to be committed to doing it time and time again.

We’ll then have to reintegrate all the children who were forced to fight so the cycle of violence doesn’t continue into the next generation.

So this is how we begin. Wear the whistle and become a whistleblower by sharing the story as a window into our world’s largest war. Buy the whistle and 100% of the proceeds go to support war-affected kids. Seems easy enough. Speak up at home so they can speak up within the war. Grow the healing and grow the coalition. No problem.

For those of you who are new to this story, I’m going to send a few old journals to catch you up to speed. Then we’ll proceed with the adventure at hand – we crossed into Congo this very morning.

But, like I said, this time it’s all together new. A year ago, alone and overwhelmed, I gave up hope. This time we’ve got a team, they’re on the move and, we’re here to get some damn answers.