It was the City itself that called me to it.
It told me it needed me to come.

For me, New York City had always had this unexplainable draw, as if it held within it all of the answers to the questions that I didn’t even know how to ask yet.

And what I found upon making my spur of the moment move to come here and begin to call this place my “home”, was that the draw my soul felt so heavy upon it only intensified after I arrived. It was a draw to come out of the familiar, out of the comfortable; not only of my physical location, but also of my heart as well. It was a draw asking me to somehow come out of myself by first entering deeper into myself in order to discover what was truly inside.

I felt that now, more than ever, I had to seek out my honest, holy discontent. My spirit was longing to make that discovery and I found that the more and more I set my face to the search, the more and more my Beloved was revealing the deeper places of HIS Heart to me- the lonely, hurting, painful places.

I confessed this difficult journey to a group of women that I have come to know through a beautiful community of followers found here in my neighborhood. While I was speaking, one of them interrupted, asking what had brought me to New York in the first place. I told her I wasn’t entirely sure, but I just knew I had to be here. I have always known. And when the opportunity arose, I quickly seized it and have refused to look back. As every woman in the room nodded with deep understanding, she responded by saying that for some people, that’s just how New York is. 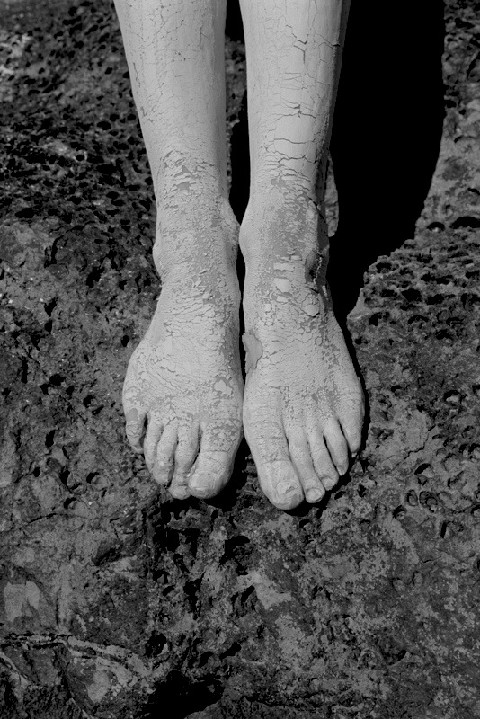 “It calls you to it. You can’t explain why you have to be here, just that whatever you are looking for and needing to find, it’s here. You know, there are so many people here- lonely and hurting in many different ways. That’s why everyone is so busy all the time; because they don’t want to acknowledge their deep emotional and spiritual pain. There is just so much pain held here, but if you are brave enough to do what God is leading you to do and to tap into it and suffer with them, that will change everything.”

To tap into it.
To suffer with them.

That is what I had been asking my Beloved for, ever since my move, and should I really have been surprised when he honoured it? He began wrecking my heart in ways I never knew it could be pained. I have found myself becoming overcome so powerfully with a hunger and thirst not only for social justice, but for personal and individual righteousness as well. I have been moved so deeply with genuine and sincere love and compassion like I never thought my heart could contain.

I walk these streets, stare into these faces, and learn these names all the while being reminded of the truth held within the verse: “Religion that God our Father accepts as pure and faultless is this: to look after orphans and widows in their distress and to keep ones self from being polluted by the world”.

This city is teeming with orphans.
True, they may not look like your typical idea of an orphan. They are not cute, young children. They are older. They are rougher. They may not be as easy to look at or as comfortable to hold.
But they are just as hungry, just as empty, and just as lonely.
Their pain is real and their hearts are tired.
Their stories are long and their spirits weak.

They are orphans in very real distress. The distress of cold and homeless nights in this harsh city winter; of their obvious helplessness and need in this, the Mecca of self-sufficiency and excess.

I have been many places and seen many people held in hard conditions, but the distresses and shames on the streets of New York City are unlike anything I have ever seen before. It can be overwhelming if you are not careful and accidentally turn it into an issue of numbers, rather than names. Or when you focus more on statistics and less on the difference that one meal makes to that one person in that one moment.

We can do no great things, only small things with great love. Mother Teresa

Change is a gentle giant; it’s like a whisper in a room filled with noise.
Barely noticed in the beginning, but slowly, the busy talk and the clamour cease… because the masses long to hear the secret for themselves.

This world is desperate to catch wind of that beautiful secret; that message of hope that I can feel rising up on these streets, down these dark alleys, and behind these closed doors. But it rises, the brightest and the clearest, inside of those unlikely orphans eyes, when a simple touch or a gentle word awakens their soul to feel that their long awaited Rescue is finally on Its way.

It was the City itself that called me to it.
It told me they needed me to come.

Jamie has a nomadic heart that currently finds itself in Brooklyn. She is passionate about setting captives free and is currently involved in developing a non-profit committed to fighting human trafficking. More than anything, she desires to seek the Kingdom and bring the Kingdom into the places where it is the hardest to imagine.