Much of my Christian life has been a progressive understanding of God’s heart for the poor. He has shown me his concern for the poor in the statutes of the Pentateuch; the judgments of the prophets; the laments of the Psalmist; and the selfless service of Christ, the Apostles, and the early church.

As this revelation began to move me, I started working among the homeless, speaking with my friends about social justice, and teaching about our obligations to the poor in my college and career-age bible study. God’s immense love for the poor became self-evident and my heart began to throb at the thought of seeing the Kingdom of God manifested among the least of these. 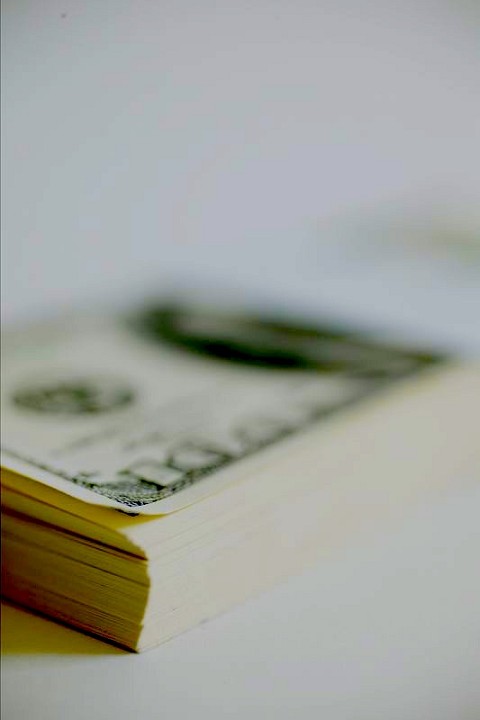 Unwittingly, a critical spirit began to creep into me as I ministered in Christ’s name. I began to see myself as spiritual and having it figured out. I became frustrated with Christians who did not give time to the ministries that I was working hard to sustain. I started to think of the rich as second class Christians for the simple reason that they had retained some of their wealth for themselves.

Didn’t Christ teach that we were to leave all and follow him, and didn’t the Church in Acts 2 sell their possessions to serve the poor? Wouldn’t the logical consequence then be that to become like Christ, they must give themselves to those trapped in poverty?

I thank God that in the midst of this He began to teach me about the all-inclusiveness of the gospel through my fiance. She comes from a more aristocratic, upper-middle class Southern world that had been totally foreign to me. Seeing her family and their world led me to question some of my previous assumptions.

The questions that were beginning to be raised in my mind essentially boiled down to this: Is the world of the influential and wealthy legitimate within the coming of the Kingdom of God?

My inquiry led me into some interesting discoveries. Reading biographical snippets of the early church fathers revealed that nearly all of them came from wealthy, aristocratic families.

In history, I saw feudal lords governing their lands justly, to the benefit of even their lowliest serfs. I began to see wealthy (and immensely generous) Christians becoming benefactors of the church out of love, not for a tax break. And in the midst of a financial crisis I saw how important it was for honest and wealthy people to make just decisions about how incredibly complex markets work.

Of course I still realized that the love of money could be a source of sin. But God showed me that He is redeeming the whole world, not simply the poor. He may not have called many rich or noble, but He has called some, and they are equal members of the body of Christ.

In the end, I saw that Christ loves all people, and that He has called both the rich and the poor to stand awestruck at the foot of the Cross, a unified Church made clean by the blood of the Lamb.

Tom is busy working on trying to figure out how to balance all of his sundry duties. He is a reluctant construction worker, a bewildered philosophy student at Florida Gulf Coast University, and acting as Business Manager for Wrecked. He enjoys reading confusing books, playing Rock Band, and going to dress-up parties with his girlfriend Ashley. You can visit his blog here .