In the past few years I have come to an ongoing question as I have worked and lived amidst the poor. I have seen poverty and outward suffering in ways that have made me jump, jerk, cringe, cry, and have no response. Other questions like these seem to have lost their grip on me, yet this one gets stronger as I continue to live life. Yet, the odd parallel for me in that is that the peace that goes alongside that magnifies itself as well. 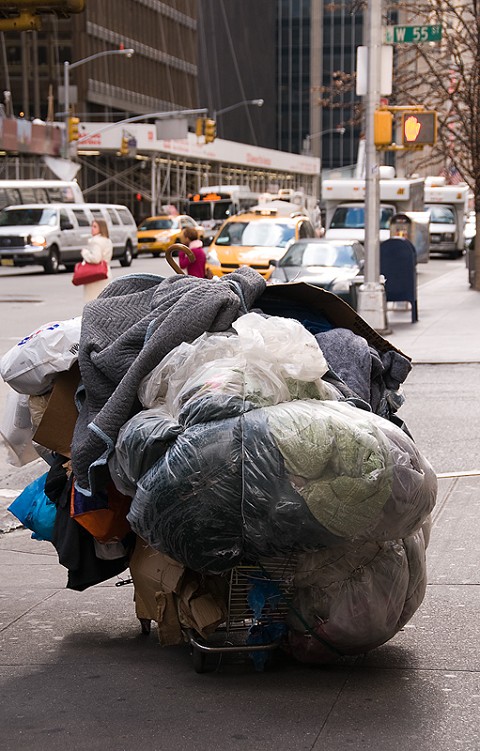 I believe it parallels the interesting attributes of God. His complexity, his facets of wisdom and knowledge, our lack of understanding in the midst of it, our certainty in the midst of it, and the simplicity of his love and character. It is interesting how each experience in life brings an array of knowledge and life, similar to a rainbow. In the hope, joy, truth, and life the question is still clear to me. Does God hear the cries of those in suffering and pain? The following are stories from my time in these places.

This man stood outside with the sun beating on his already burnt face. Sweat dripped down his face. Hunched over, his torn clothing hung on him like a clothing rack. He wore a soiled red button up shirt, and sweatpants that were half torn from the knee down. One foot was covered with a light brown shoe that appeared to be once white. The laces were untied.

On the other foot there was no shoe but an exposed foot to the atmosphere. Blood covered the right foot that was bent and barely touched the ground. Specks of dark brown appeared in four inch long increments, the depth of them covered by the blood that was part crusty and part fresh. Colors of brown, blue, and black ran up his leg in random yet formulated order. Where was it coming from?

He appeared to be a statue, with each slight move affecting his facial expression from pain to more pain. His left hand was held outward, mimicking a limp crane, and the sound of slow jingling of a few coins in a tattered cup cut the air.

The tourists and locals of this trendy area of San Francisco walked by. Some carried maps and looked intently at their maps and avoided eye contact. Others in business attire walked with prominence and weaved two feet away from the man while keeping a straight forward gaze. There was no response, except laughter from a mother and daughter that carried 4-5 Macy bags each, as they munched on their ice cream. How loud does one have to scream or not scream to get attention?

The bike pounded down the steps from the second floor down in its usual sound getting ready for a new day, a new ride. The air was fresh, sunshine shone upon the street and my face. The scene changed abruptly as I turned the corner. Police cars covered the scene, intermixed to stop traffic. Do not cross lines were up, covering the overpass next to our block. Dogs barked, handfuls of people stood on their porches viewing the scene and response.

A week later the scene looked different. At the edge of the end of the overpass lay a memorial. A few tall candles stood burning, shaped around teddy bears placed strategically in the middle of the candles that formed a heart shape. The newspaper reported a woman who had been raped, killed, and kept in the assaulters home for a few days.

It was reported that after a few days the smell became too much, which led the assaulter to wrap the womans body in a blanket and dump her under the overpass. The overpass was a usual dump area to fridges, old cabinets, shoes, litter, feces, and broken glass. How could someone dump a person there? What was her life all about? Who was she?

In the many stories of life, both my own and in the lives of others who are friends, family, acquaintances, and strangers I observe. I observe and ask many questions, wondering about their motives, their lives, their dreams. I wonder if I see it in an incorrect way. I wonder if I see it in a way that honors God, dishonors him, honors me, or dishonors me.

How do you explain pain, injustice? Why does it hurt so bad to see others in such pain without an exact remedy at that moment? This is where I have to surrender, surrender to unknown questions, and pursue finding those in my own life, thus affecting my perspective to the pain and suffering around me and within me.

Sarah currently resides in an inner city community in West Philadelphia. She is attending Eastern University in St. Davids where she will be getting her Master of Arts in International Development this June. She enjoys exploring, learning, sewing, creating, dance, youth, writing, drawing, music, and painting.